Bush is a staple in rock and especially grunge. It’s as if they never left the scene. Going on hiatus in 2002, they reformed 8 years later in 2010. It is now another 8 years past and Bush is still on fire. Their performance at 101WKQX PIQNIQ was electric. Lead singer Gavin Rossdale ran through the far seats of the lawn mid-song sailing through half of the concert-goers. It was amazing to see a wave of phones and smiles hurl through the crowd as the band continued on with Machinehead as Gavin made his way around the stadium. Take a look through the photos of Bush’s set this past week. 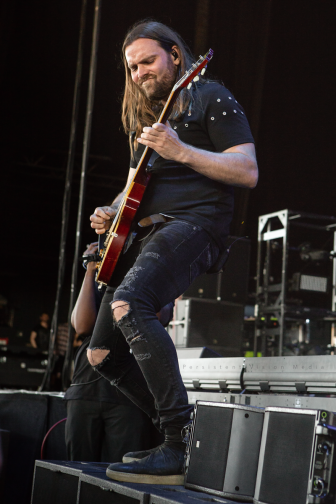 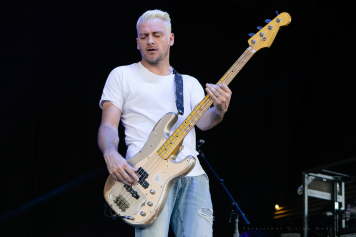 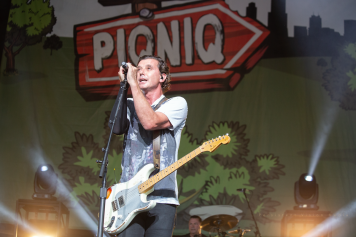 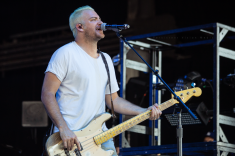 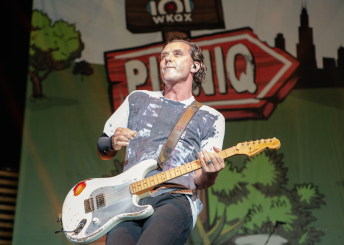