What can we say? We got a soft spot for Third Eye Blind so covering this one was extra special. The evening couldn’t have been set any better along Lake Michigan on Northerly Island with views of the Chicago skyline and perfect summer weather. It was truly fit for a Summer Gods Tour.

Silversun Pickups came on with a lot of fun energy and had an elegantly simple yet beautiful backdrop and light display. Lots of pink, magenta, and purple hues splashed the stage and poured out into the audience in the form of pure energy.

Third Eye Blind stepped out onto a post sun-kissed stage. Their set began behind a Kabuki drop with a cool, appropriately adapted live version of We Are Drugs EP’s “Weightless.” The music started with a flash and a burst, pulling back for the first verse and building upon the repeating line “Summer gods got me screaming” until all the instruments came back in full force. Upon said impact, the curtain dropped and the show went off and running. The band played five additional songs from their newer material before diving into playing their debut album that graced our presence twenty years ago. They ended the night with an encore of “Never Let You Go” and “God Of Wine.”

It’s always a joy having Third Eye Blind in Chicago and we look forward to their next time around. (We fully expect songs from Out of the Vein next time, by the way. -cough cough-) 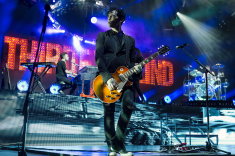 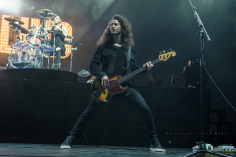 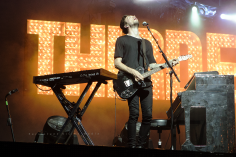 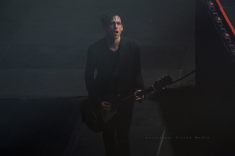 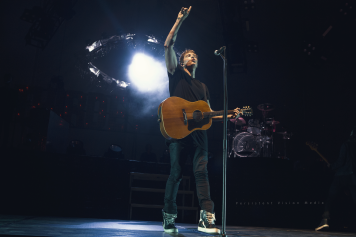 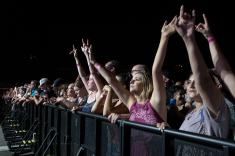 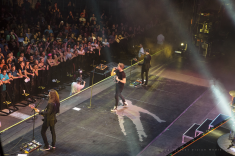 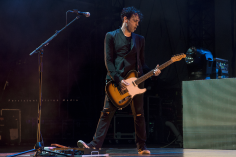 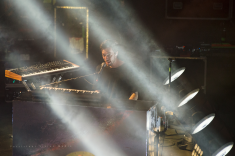 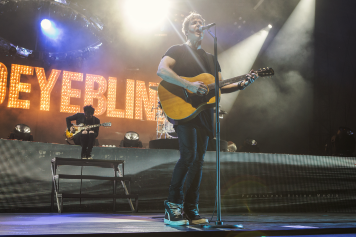 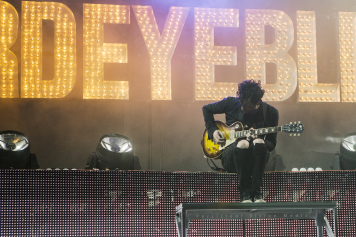 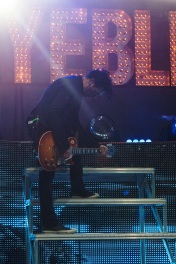 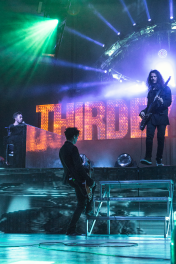 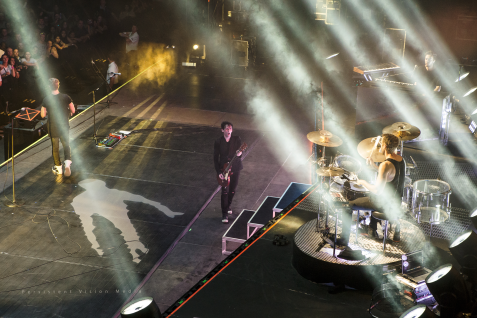 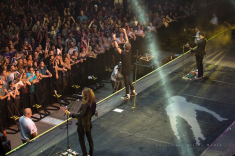 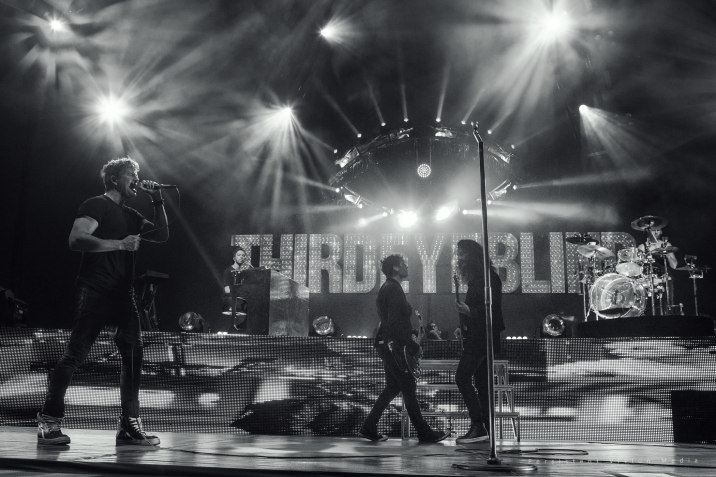 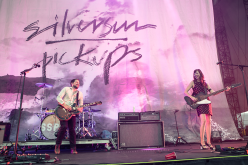 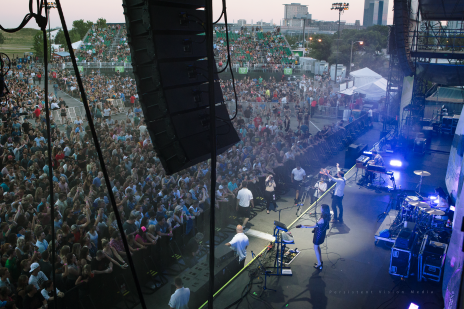 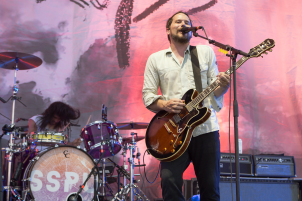 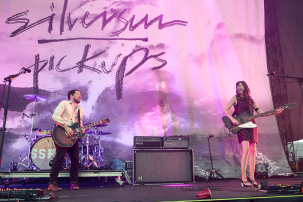 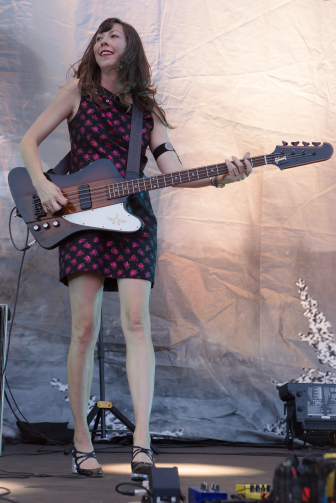